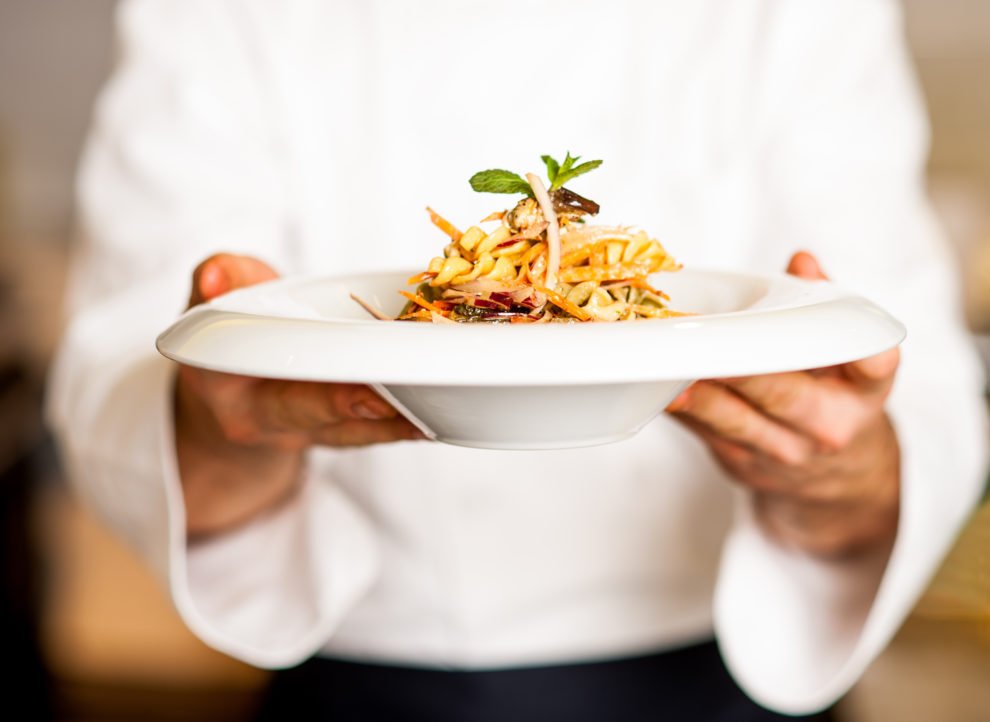 The Best Restaurant Deals in Dublin this Week

1884
by Andy
In Best of Dealy · Deals in Dublin · FoodieFriday

Feeling hungry this Halloween? Well we decided to pick out some of the best restaurant deals in Dublin. Purchase your coupon today and redeem later.

Bobos do burgers… and they do them well. Bobos has two central Dublin locations, one on Abbey Street and another on Wexford Street. Get a whopping 52% off with this deal from Dealrush!

20 Euro for a Delicious Burger and a Side of ‘Wings on The Rock’ for Two People at Bobos Gourmet Irish Burgers, Two Locations

Also from Menupages, this new hip seafood restaurant in Clontarf is one not to miss. With a chilled out atmosphere just a stones throw from Dublin Bay.

Exclusive! Enjoy an Incredible 3 Course Meal with Aperol Spritz for Two for Only €54 in Dublin’s Hottest New Restaurant, Fishbone, Clontarf!

Get some Sushi smack bang in the middle of Dublin. What else could you want?

Check out other deals in Temple Bar.

Scroll Up
Daily Deals
We use cookies to ensure that we give you the best experience on our website. If you continue to use this site we will assume that you are happy with it.OkPrivacy Policy